The Presidency India is an outcome of the dream seen by its owner Mr. Aleem. Mr. Aleem had an inner desire to explore the world. His passion for travelling and visiting place to place gave him new wings for flying high with his imaginations and impelled him to turn his dream into reality. Carrying a clear vision and a deep hunger of fulfilling his dream, he led the foundation of the Presidency India a decade ago. Instead of securing a place in a metropolitan city, he opted for a location in the heart of Bhubaneswar, a perfect blend of ancient Indian values and modernity.

In a very short span of time, the Presidency India has emerged as one of the top most hotels in Bhubaneswar. Adhering to the Indian cultural values, in which a guest is considered as god, the Presidency has been serving each and every client with sheer professionalism and delight. 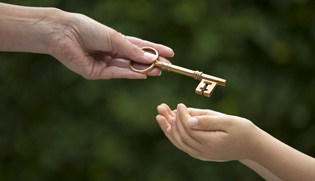 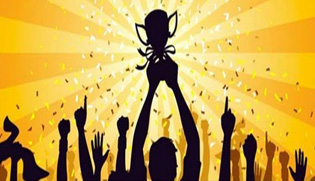 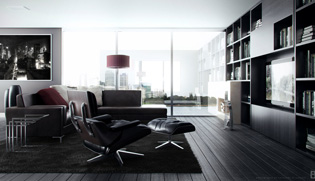 The Presidency is a showcase for relaxation with tropical-inspired design touches, grand architecture, a sun-drenched atrium, wide shady corridors, for a memorable stay. The hotel is set amidst the serene landscape and relaxation reigns in this Bhubaneswar resort.

Sign up for our newsletter and stay
informed about our specials